Skip to content
Tasmanian IT Top 7 Business Reads for 2019.

Tasmanian IT Top 7 Business Reads for 2019 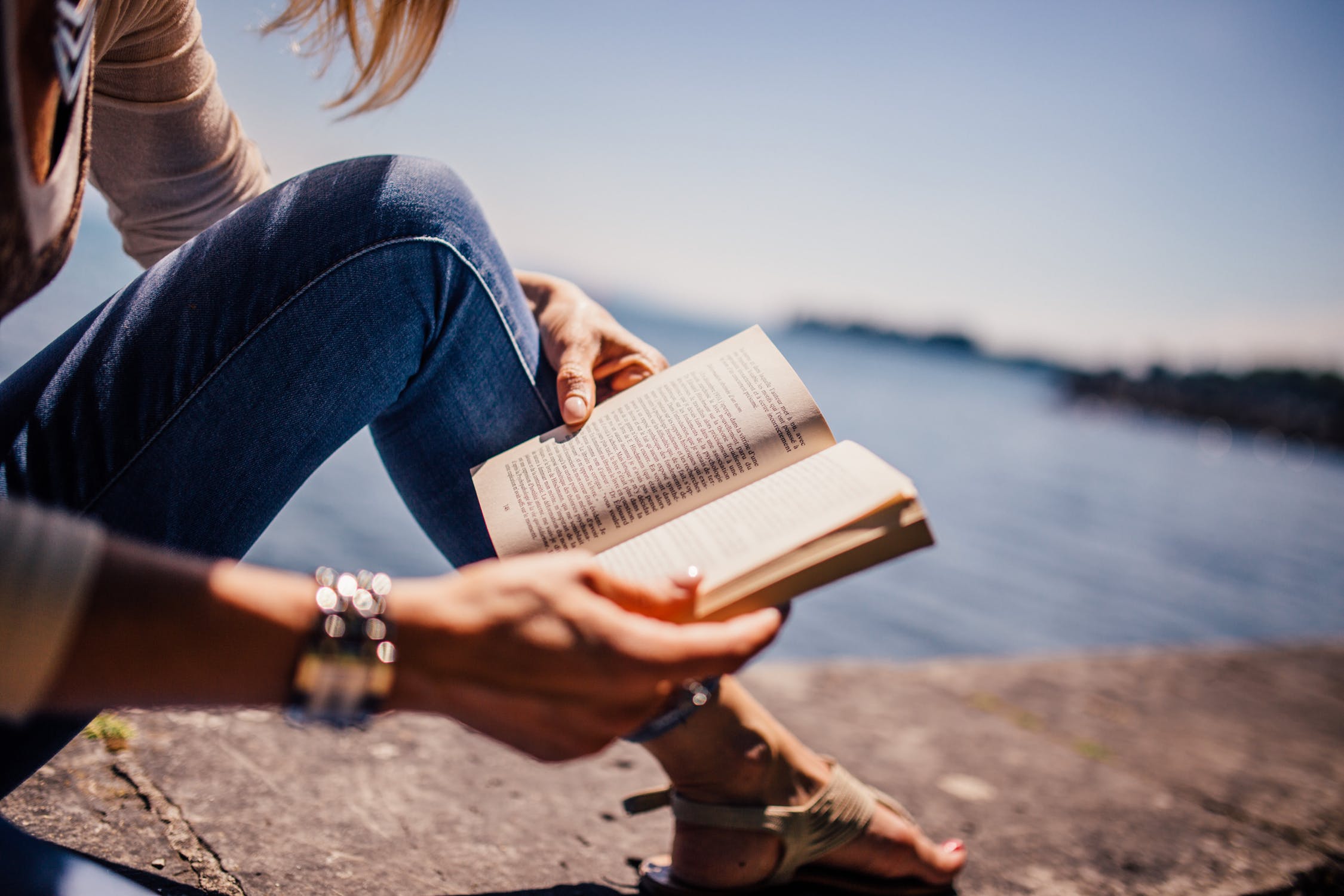 The staff here at Tasmanian IT love being exposed to new creative ideas and ways of thinking. In fact we live for it.  So we are always on the lookout for ways to increase the diversity of our knowledge and gain exposure to new ideas and modes of thinking. As such we have compiled the following list of holiday reading based on what we might look for in a good book.

Some are old friends and some we touched on this year for the first time and others, well we are yet to see if they will make our permanent top shelf. We would love to know what’s on your reading list for 2019.

Warren Buffett — arguably the most skilled investor of our time — said reading 500 pages a day was the key to success, because “that’s how knowledge works. It builds up, like compound interest.”

Harvard Business Review is known to keep you up-to-date on the most cutting-edge, influential thinking driving business today. With authors from Thomas H. Davenport to Michael E. Porter and company examples from Facebook to DHL, this volume brings the most current and important management conversations right to your fingertips.

This book will inspire you to:

Northwestern’s Kellogg School of Management professor Carter Cast has spent years researching career development, and what factors lead some employees to rise to the top while equally talented employees “derail.”

Cast has settled on five career archetypes that cut across gender, industry, and experience level and he’s highlighted the strengths and weaknesses of each. Use his guide to determine what you most closely align with, and how to use that to your advantage

Over the last nine seasons of “Shark Tank,” Daymond John has established himself as a mentor to a portfolio of young entrepreneurs.   “Rise and Grind” is John’s follow up to 2016’s “Power of Broke,” in which he detailed what it takes to start a business from virtually nothing – as he did when he started FUBU out of his mum’s apartment back in the 1990s – and grow it to a mature company.

Now he’s drawing from his own career and those of fellow entrepreneurs to compile the rituals, habits, and best practices for sustained success, whether you’re leading your own company or not.

In “The Culture Code,” Coyle, who currently works with the Cleveland Indians on performance culture and player development, turns his attention to successful groups. Coyle studied teams from Pixar to the US Navy SEAL Team Six, and concluded that group performance boils down to safety, shared risk, and purpose.

In the first chapter, the author describes an experiment in teamwork and collaboration — conducted between two different groups: kindergarteners and college students. The goal was to build the highest tower with straws and marshmallows. The kindergarteners WON because they were entirely focused on the outcome, made changes and took feedback without being distracted by status management. That’s something we all learn as we unlearn trust and vulnerability. Laszlo Bock, the former senior vice president of People Operations at Google, has already called the book a “must-read.”

Why do some people perform better at work than others? This deceptively simple question continues to confound professionals in all sectors of the workforce. Now, after a unique, ground breaking five-year study of more than 5,000 managers and employees, Morten T. Hansen has the answers.

His extensive research has yielded the “Seven Work Smarter Practices” that can be applied by anyone looking to maximize their time and performance. Each of Hansen’s seven practices is highlighted by inspiring stories from individuals in his comprehensive study.

You will learn how a businesswoman turned around her company by saying “no” to customers and doing less, meet a high school principal who engineered a dramatic turn-around of his failing school, encounter a rural Indian farmer determined to establish a better way of life for women in his village, and discover the secrets of a sushi chef whose simple preparation has led to his restaurant (tucked away under a Tokyo subway-station underpass) being awarded the maximum of three Michelin stars. Hansen also cities examples from history that illustrate the use of his seven practices, from the making of Alfred Hitchcock’s Psycho to the race to become the first explorer to reach the South Pole.

Leading, truly leading, is hard. And intimidating. And stressful. That’s why so many people adopt some sort of leadership persona, in effect acting like we think leaders should behave. While we may think that we need to follow some kind of prescription to get results, the most amazing leaders are those who dare to be their true selves, powerfully. People want to give them their best. But in a business world that’s so competitive and uncertain, how do you connect with others more authentically to tap into their illusive want?

Brave Leadership is the essential guide for leaders in today’s ever-shifting world. Wherever you are in your leadership journey–new, seasoned, young, or old–if you aspire to be the best leader you can be, then this book is for you. It will help you
– Uncover your barriers to brave
– Escape overwhelm and frustration and learn to manage stress and anxiety
– Prepare for high-stakes meetings and conversations
– Have the influence you want to have
– Set the direction of your career
– Connect powerfully
– Feel more confident, courageous, satisfied, and purposeful
– Tap into the want of the people you lead to get the results you need

Divided into three sections: CEO behaviour, landing a CEO job, and navigating challenges facing CEOs, this book by leadership advisors Botelho and Kim Powell, with journalist Tahl Raz, lays out a path for up-and-coming administrators. Based on a survey of 17,000 C-level leaders, each chapter analyses the various factors evident in individuals who excel.

Botelho and Powell sifted through a huge amount of data to uncover what makes a great CEO. It turns out that while the usual suspects like education and connections are important, what really matters is that great CEOs are decisive, reliable, deliver what they promise without exception, boldly adapt to changing conditions, and engage with stakeholders without avoiding conflict.

And it turns out that many have failed along the way — sometimes in a really big way.